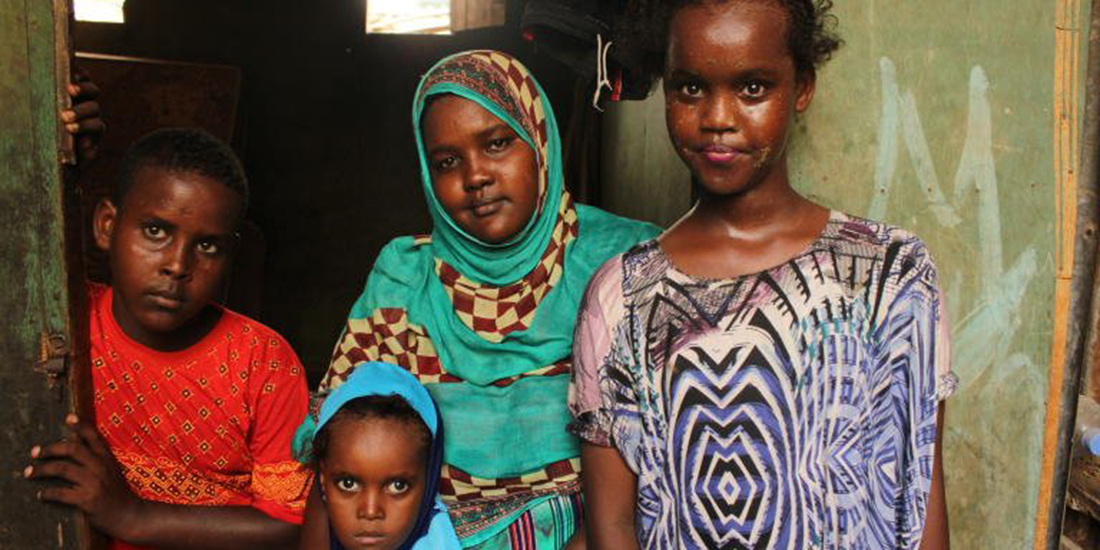 We, the political parties, public figures, representatives of the civil society and politico-military organization, in our meeting on February 20, 2021 through video conference have adopted the Chart of the Transition put in place by the commission founded in July 2020.

Facing the lack of willingness to achieve a democratic change through fair elections and the possibility of facing all the current government fraudulent practices in the future elections, we have no other choice but to build a multifaceted balance of power to save the country from an irreversible collapse.

To prevent the currently raised specter in the country from leading to a chaotic situation, once the current government in power is overthrown, the need of a democratic transition imposes itself, following the outcome ofBourget Appeal of September 2018.

Our aim is to preserve the country from the chaos once the authoritarian system is removed from power and launch a democratic process and quickly establish strong national institutions.

This transitional mechanism will help the country transition from the clan based system established since the dawn of the independence, to a true national and democratic state.

This transition is intended primarily to end the crisis that lasted for nearly 44 years. This should primarily; during this period of at least (24) months put in place the necessary democratic reforms.

This mechanism will lead to the formation of the Transitional National Unity Government, bringing together all the political forces, the organizations and the civil society leaders who are in favor of the change. This mechanism will include the following:

This transitional government will be responsible to implement the resolutions of the transitional chart, particularly:

This democratization process will be followed by another phase of democratic consolidation; a constitutional commission will be appointed to draft a new constitution, which will be submitted to a referendum.

We are calling all the different political actors and the civil society to unite their energy behind this transition in order to build an alternative to this current system, while drawing the lessons from our past experiences and mistakes. Our country’s existence is at stake given the president’s stubbornness to remain in power and how much he is preoccupied in perpetuating this clan system.

In the first 6 months of the transition, we commit ourselves to fight as a priority against the famine, the extreme poverty, affecting the great majority of our population as well as fend off thirst and make change the exorbitant cost of the electricity.

Together, beyond political posturing, we have the obligation to change the situation and thus turn the page on these 44 years of family dictatorship.

A committee is set up to steer the initiation of this life-saving process:
Nante, On February 25, 2021